The first book in a series is like that taste test of a new ice cream flavour. Sequels are the big bucket of that same flavour you instantly place an order for. This post is all about highlighting worlds and characters that readers are excitedly waiting to return to. Surprisingly, and sadly, four of these titles are the last in a series so consider this list a friendly reminder to catch up or start if you haven’t already.

The Chariot At Dusk by Swati Teerdhala

The third and final book in The Tiger at Midnight trilogy, this YA fantasy inspired by Indian history and Hindu mythology raises romantic stakes by driving down a path of enemies-to-lovers-to-enemies. With a louder projection of the author’s aim to tackle the “tension between duty and self”, this conclusion also promises plot twists, ruling women, power imbalances, and a steamy chemistry.

We Free The Stars by Hafsah Faizal

The conclusion to the Sands of Arawiya duology, this YA fantasy set in an ancient Arabian world will return with the kingdom’s darkest threat that the zumra is plotting to overthrow, but Zafira and Nasir’s darkness within is humming too and they’re falling in love. In addition to the lush world, unleashed chaos, found companionship, and drastic sacrifices, this sequel to the New York Times bestselling We Hunt the Flame is sure to be beautifully written.

Aru Shah and the City of Gold by Roshani Chokshi

The fourth in the Pandava Quintent, this middle-grade fantasy inspired by Hindu mythology is raising the stakes with the world on the brink of a war between asuras and devas. Being the penultimate instalment in a widely loved series, it’s filled with wondrous magic, manipulative gods, and an adventure made better with friendship. A New York Times bestselling series, nothing less than fun, flaws, and girl power is being expected.

A conclusion to The Wrath of Ambar duology, this YA fantasy resurges from the cliffhanger at the end of Hunted by the Sky to show a connection deeper than just some romantic sparks between Gul, the chosen girl with a prophesied birthmark, and Cavas, the boy who holds her soul. Bringing their magical forces together, a usurper queen must be overthrown in this sequel to “an epic adventure” — as praised by Tasha Suri, author of Empire of Sand.

A War of Swallowed Stars by Sangu Mandanna

Final book in The Celestial Trilogy, this perfect fusion of science fiction and fantasy immersed in political power play, family dynamics, and an impending war is bound to bring the gods and myths inspired by the epic Mahabharata to a gripping conclusion. An exiled prince, a vanished princess, and a ravenous beast will unleash the ultimate chaos in this space fiction conclusion even S. A. Chakraborty, author of The City of Brass, ‘can’t wait for’.

This list is primarily curated on the basis of the author identifying as a south asian, which means the occurrence and inspiration of the culture + identity, or quality of the south asian representation isn’t taken into account. 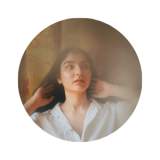 30 more south asian books to read in 2021! Swipe for recommendations and check out one of my earlier posts where I share 84 books of this year by south asian authors that you should totally add to your sheves.
"Who is the happier man, he who has braved the storm of life and lived or he who has stayed securely on shore and merely existes?"
It's friday, it's the weekend!
"It is what you read when you don't have to that determines what you will be when you can't help it." - Oscar Wilde
"They say the god's favourites can wreak havoc with their words and I'm beloved by gods so I wreak havoc."
"The stars incline us, they do not bind us."
🌼 what books made you fall in love with reading? 🌿 there is something about reading fiction I love so much that it has become more than just a hobby, more than just a habit I wish to commit to. recently, i posted a breakdown of why i love reading so much on my blog. here are the main points from that list! you can read the full post through the link in my bio.
🌿 84 books by south asian authors to read this year! detailed post on my blog. 💛
🌩 Circe is a historical fiction that follows a witch and goddess as she grows through every century and every page of this tale. This historical fiction dives into mythology and has become an absolute favourite of mine. But it was so much more too! 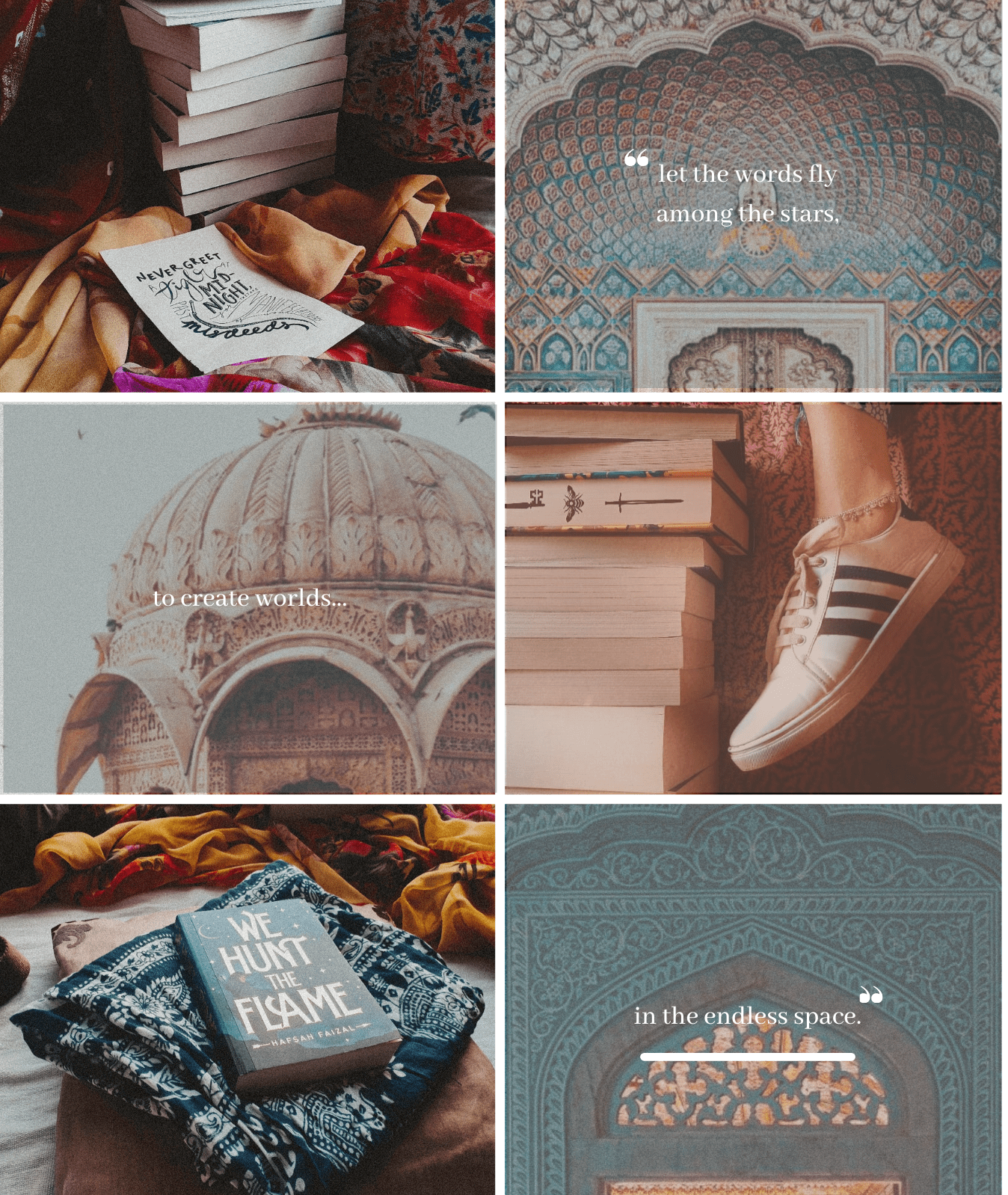 Fanna has read 29 books toward her goal of 150 books.
hide